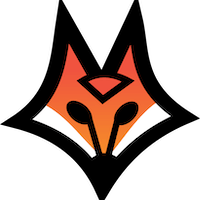 Subscribe to my newsletter and never miss my upcoming articles

QtCreator is a great IDE for C++/Qt development but once you compare how it looks like with VS Code it will be a lot off.

But what if you can make looks better by adding a few plugins. 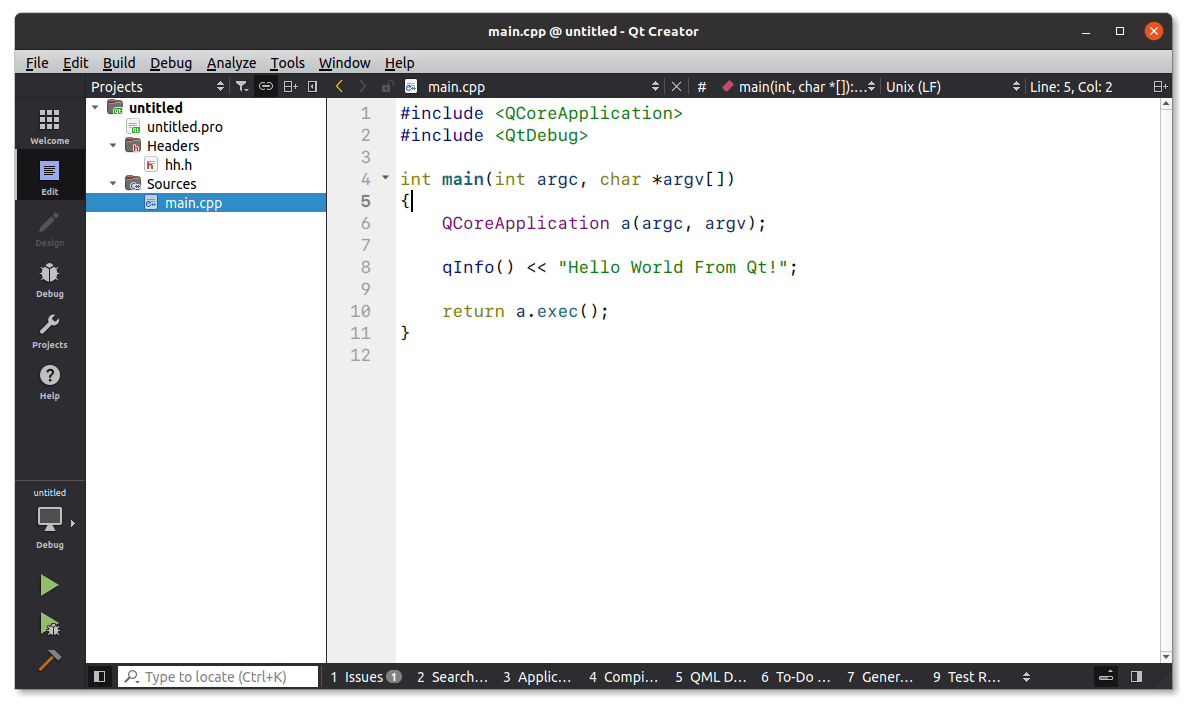 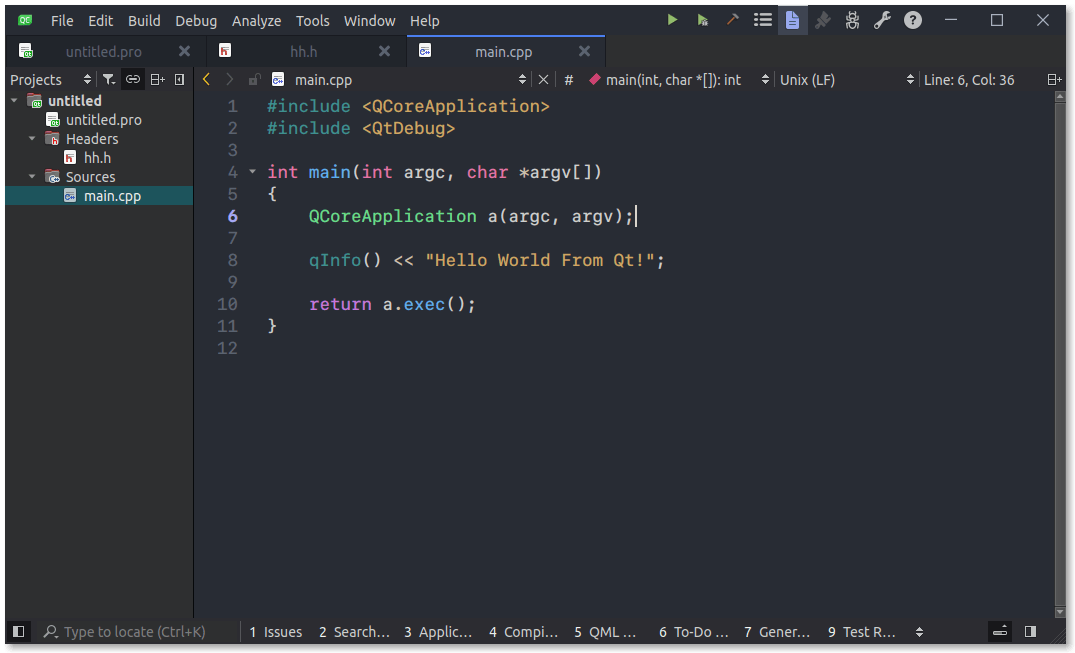 This is how we want it to look like!

I assume you already have downloaded and installed Qt SDK and all development tools, but if not install it based on your OS. If you are in Ubuntu mostly you will need to install cmake from the snap store.

We will need to build and install Three PlugIns to QtCreator we have but before we do that we will need to get the source code for the same version we have.

Download QtCreator Source from here after choosing which version you are using! It should match the same version!

Extract it somewhere in your system.

We will need three plugins sources, download, and install them using the same commands as bellow.

Build and install the plug-ins

You will need now to extract and install each plug-in one by one using the same command bellow once you are in the Dir of the plugin apply the bellow after changing the path as explained.

-DQTCREATOR_SRC= QtCreator Source code the one you downloaded and extracted

Activate the PlugIns in QtCreator

As you will do normally you can activate the installed plugins from About Plugins Windows in QtCreator and restart QtCreator. 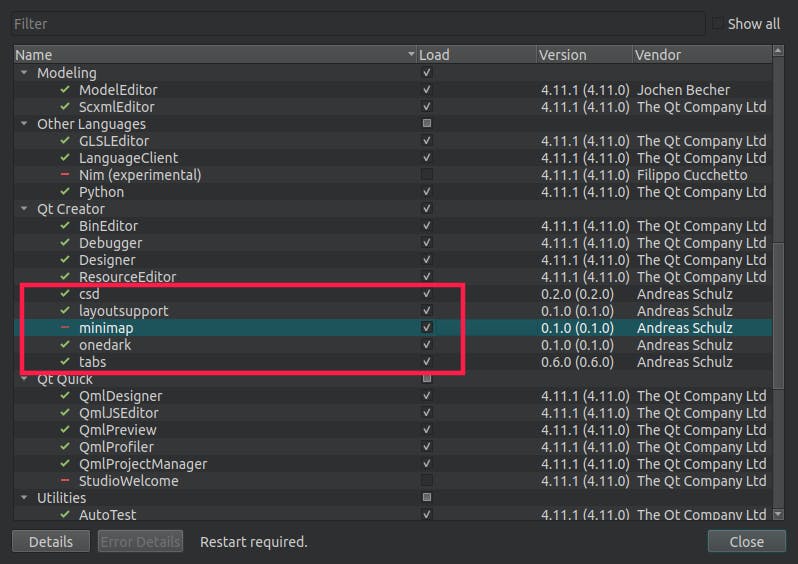 Get to the Settings Window

Now you can change the settings of each plugin from the Options window. 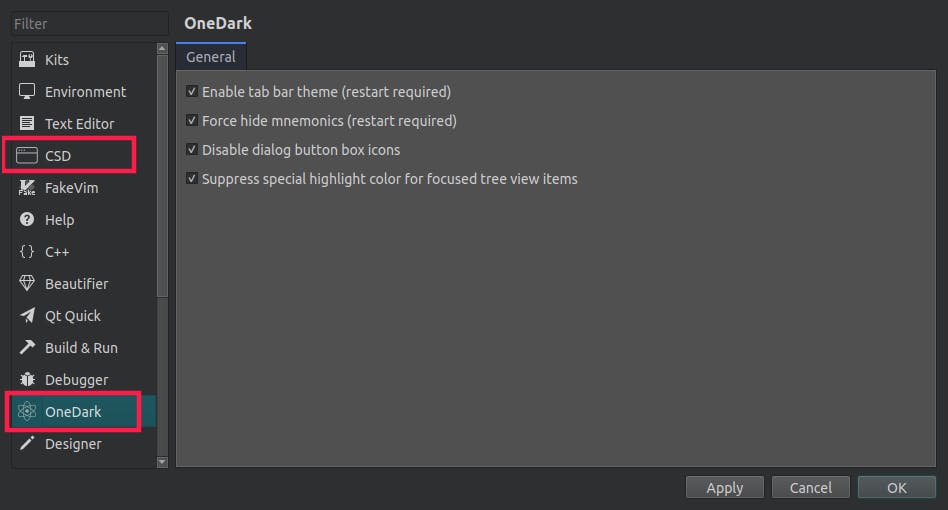 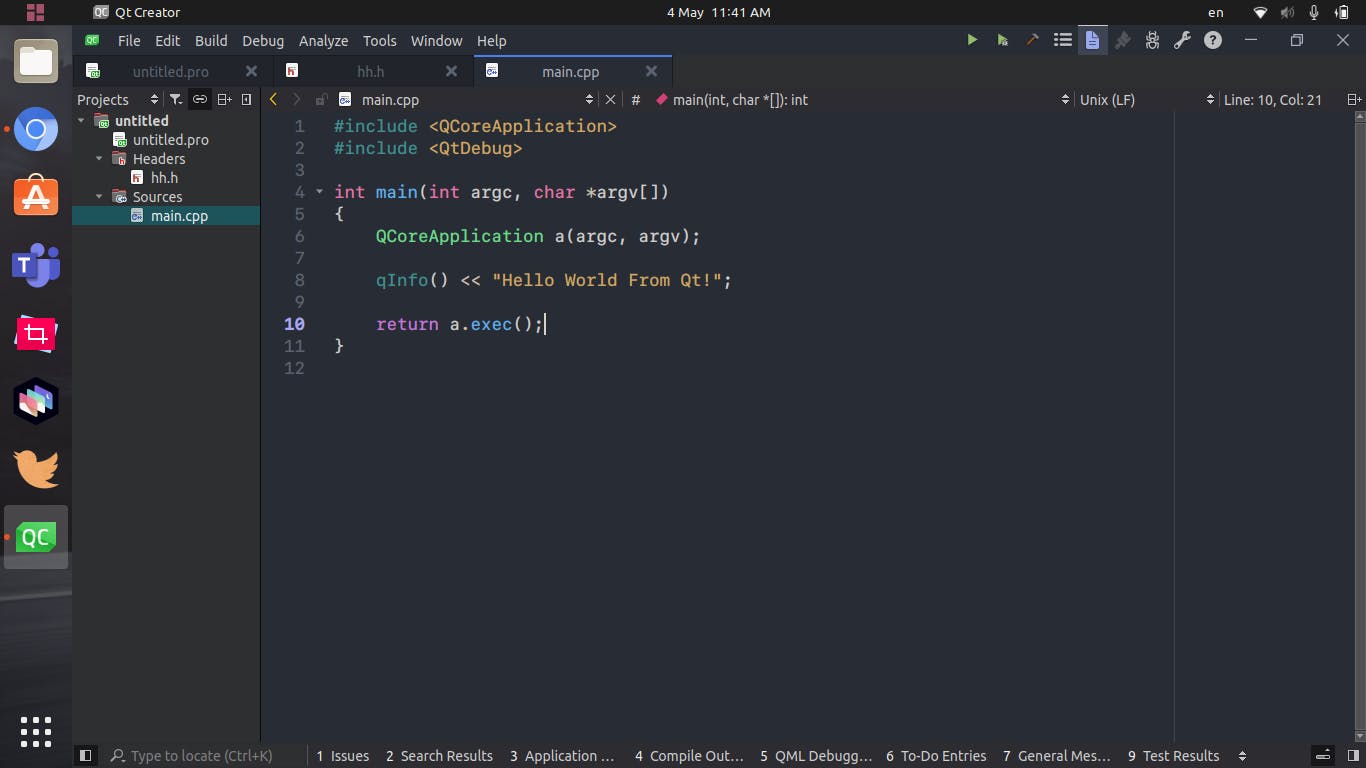 And Here Is Our final Look

Thank you for your support!

Thank you for the article! I can't wait to set up my QtCreator like this! :) Just a quick noob question: When trying to run the CMake Generate step, it says that I am not finding two variables, namely EXTENSIONSYSTEM_LIB and UTILS_LIB. Am I missing some dependency, or am I using the wrong Qt version? (I'm using Qt version 5.15.2 and installing the plugins for QtCreator version 4.14.0). I can't seem to find anything online.